10 albums with more to come. Ride the Rhino For Life! 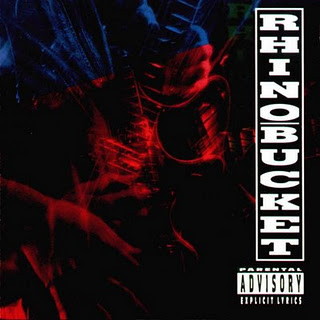 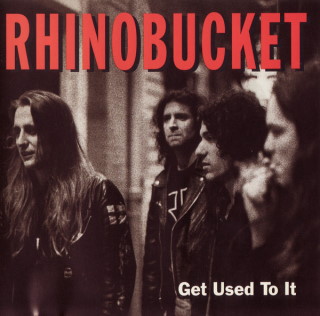 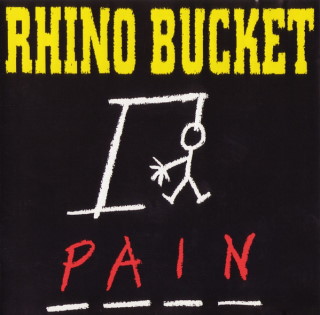 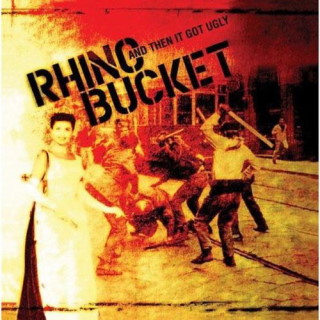 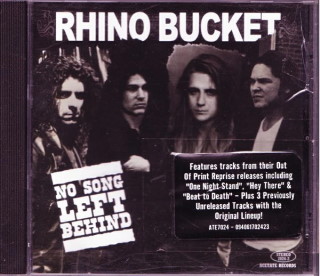 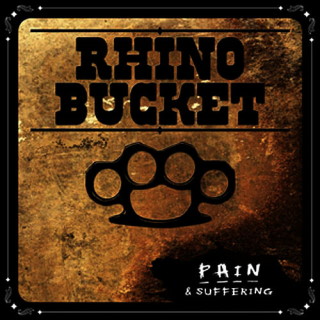 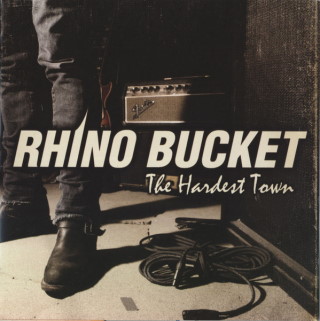 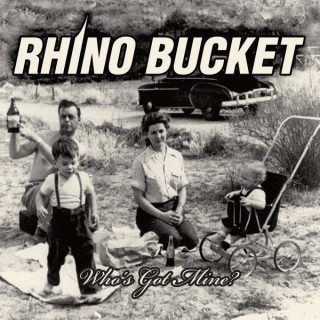 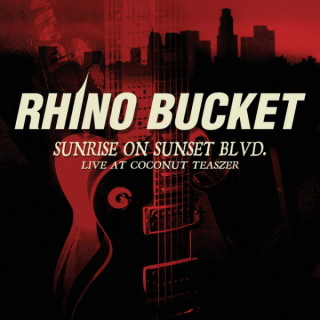 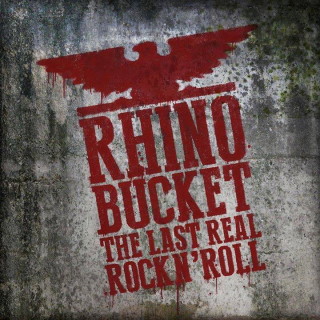 “Topping off the weekend with some Rhino Bucket, and I’ve got that sucker turned up to 10. Shaking the House.”
Steven King, Author

Rhino Bucket has lost none of the hunger, propulsion, beer drinkin’ ‘n’ hell-raising that they began with in 1988, leading Jesse Fink, author of The Youngs: The Brothers Who Built AC/DC, to boldly state: “More than any other band, Rhino Bucket has awakened the ghost of Bon Scott. His spirit lives in their music. They’re more AC/DC than AC/DC – and that’s saying something.”

Loud, proud, and unapologetic, Rhino Bucket signed with Warner Brothers/Reprise in 1989 and recorded two albums with the label. Their song “Ride With Yourself” from their second LP, Get Used to It, was featured in the hit movie Wayne’s World. After parting ways with Warner Brothers, Simon Wright (AC/DC and Dio) joined the band for the next album, Pain (1994). In 1996, the band took a hiatus but roared back to life in 2001 when guitarist Brian “Damage” Forsythe of KIX joined up. The past dozen years or so have seen the band record the soundtrack for cult stoner film Rolling Kansas, and placed songs in several movies, including “Welcome to Hell” in The Wrestler and the title track to The Outdoorsmen: Blood, Sweat and Beers. Rhino Bucket teamed up with Acetate Records in 2006 and has released four all-original albums since then: And Then It Got Ugly (2006), The Hardest Town (2009), Who’s Got Mine? (2011), and The Last Real Rock N’ Roll (2017) along with two compilation albums, No Song Left Behind, Pain and Suffering (both 2007), and a live album featuring the original lineup, Sunrise on Sunset Blvd. (2012).

Additionally, Rhino Bucket were (and remain) in constant motion – ”like 43 gigs in 46 days, with 21 in a row to start the tour”, several Monsters of Rock cruises and countless other gigs all over the world.

In 2021, Rhino Bucket performed at the inaugural Monsters on the Mountain festival in Pigeon Forge, Tennessee as well as a series of private events.

In 2022, Rhino Bucket returns to Europe in January for a 4 week tour before returning to perform at the Monsters of Rock Cruise leaving out of Miami, Florida in February.

After that, Rhino Bucket will return to the studio to start the process of making a new album with the scheduled release sometime around the end of 2022.

“On every stage, in every studio, all we ever strive for is to be the best Rhino Bucket possible. Come down to a show and we’ll show you what we mean by 3 chords and a cloud of dust!”